This is an Ongoing Project Check Back Soon to See How the Work Progresses.

Like many of our drain relining projects it all started with a call out for a blocked drain however this time the call was not to LCL Plumbing but another Melbourne based plumbing business. Tree roots had protruded through into an 80+ year old sewer line in the Footscray area (many of the older areas in the inner city are known to have very old drainage systems and pipework).

The drain ran out to the street underneath the families nearly brand new carport which was added as an extension to the home. There was no question that this job would require a no-dig solution – and not fixing the issue would put the entire foundation of the home at risk of shifting over time.

The company in question was able to clear the blockage and camera’d the drain recording CCTV footage of two severely broken sections of pipe. The first section was about 4 foot long on the straight run of the pipe and the second section was in a joint. This second section involving a joint in the pipe was the reason LCL Plumbing and drainage was called in to quote on the job as relining joints requires specialised technology and expertise.

The plumber who identified the cracked sections in the pipe made the recommendation to send the footage off to 3 of Melbourne’s specialised pipe relining companies to make sure their client was getting sound advice from reputable companies with a track record within the industry for delivering high quality workmanship in tricking pipe relining situations. As well as to ensure a competitive and cost effective solution.

LCL was able to give an initial quote on the job based on the CCTV footage at no cost since no call out was required however we sent our supervisor out to the job to get the full picture. This is where we will leave this case study as the our quote has been accepted and work will commence early this week. We will make updates as we go… 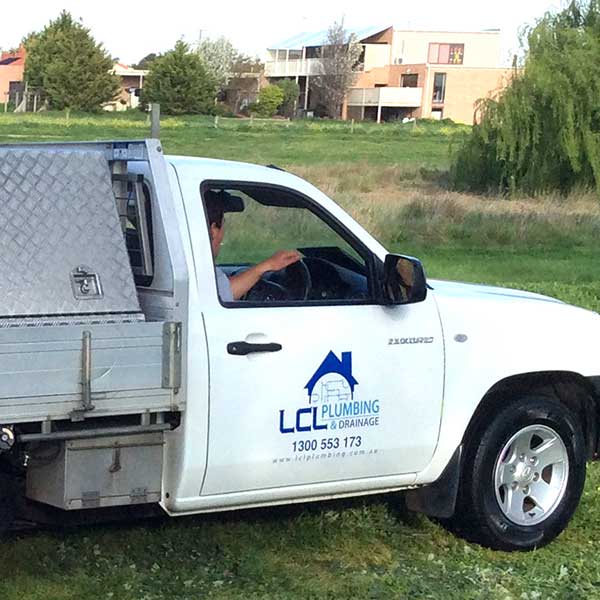 Pre-Purchase Plumbing & Drainage Inspections Can Save a Fortune

How LCL Helped a client save $15,000 on their recent apartment building purchase.. 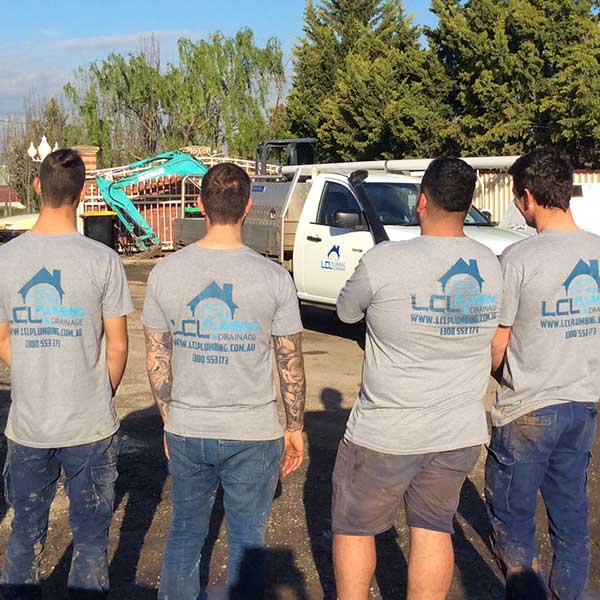 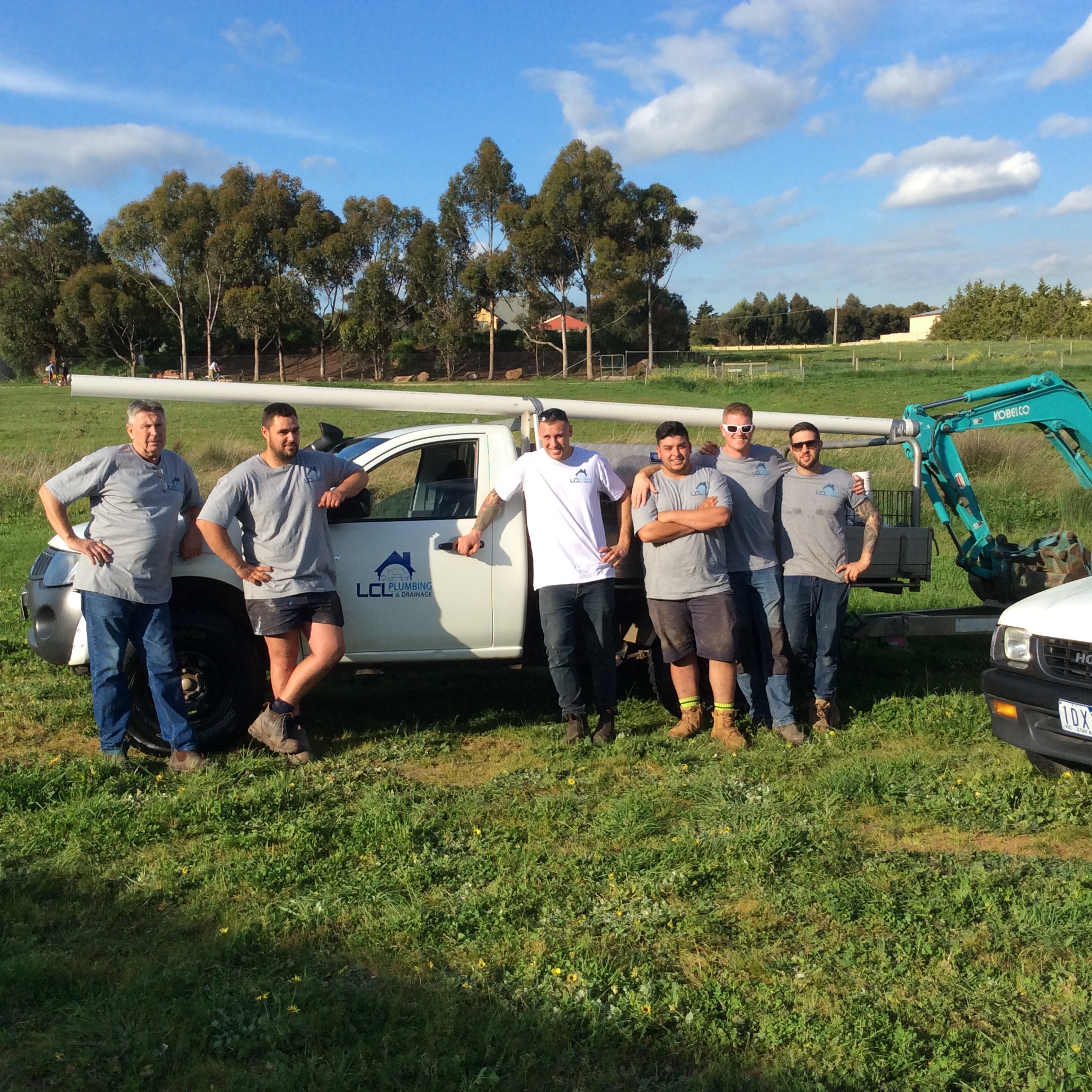 We ensure minimal disruption via targeted excavation and leave your site how we found it! 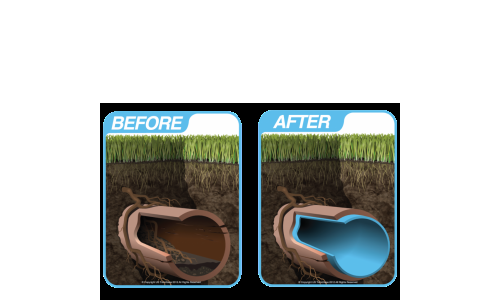 Don’t tear your garden apart to replace your pipes – call in the experts for your NO DIG solution!
I am the footer call-to-action block, here you can add some relevant/important information about your company or product. I can be disabled in the theme options.
Get In Touch
Copyright LCL Plumbing & Drainage 2020